What Goal Keepers Do

Have you ever wondered why goal-keepers always dive when faced with a penalty shot? Think about it. What makes them dive right or left? 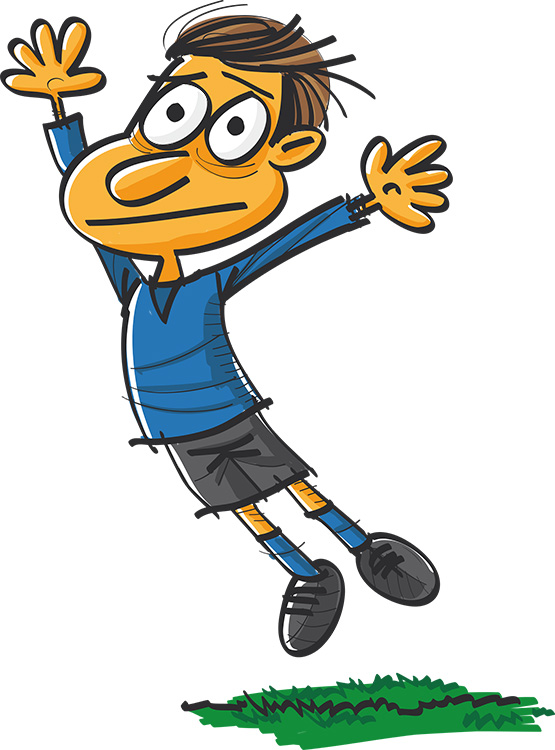 Is their decision based on knowing that the shooter tends one way? Perhaps. Or is it something else going on? Supposing that the keeper does not have this knowledge then, and given that the there is only a split second to decide, why the dive? Israeli research into top league players around the world shows that they would stand a better chance if they stood still in the middle of the goal. But they don’t. They dive. Why?

And the answer is that they dive, because doing something looks and feels better than standing still. The keeper is driven by a Bias for Action.

How often do we see this need to do something, anything played out at work? Being seen to do something looks purposeful, as if we know what we’re doing, as if we’re in charge. It’s decisive and shows that we’re in control when, in fact, we’re not.