Words, words! Slippery little devils, aren’t they? How often do we find ourselves saying “Yes, I know I said that, but I didn’t mean it like that!” Huh, when in hole… 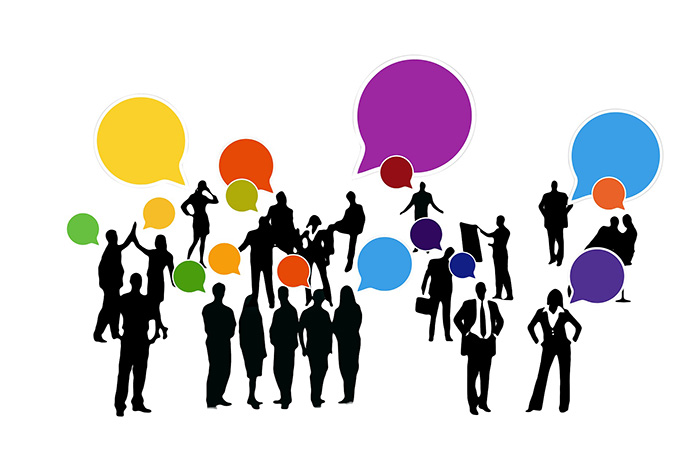 Using language clearly and precisely is like trying to nail frogspawn to a plank. The possibilities of misunderstanding and giving offence are huge. The trouble is that words just come spewing out of us with little thought to how they might be interpreted by those on the receiving end.

Think about the following;

What messages are these conveying?

Who’s being fired at? Who’s at the wrong end of the ratcheting, or being driven and how do they feel about being impacted?

Have you noticed something else? They nearly all involve someone doing something to someone else and most of the time it’s not pleasant.

Take a look around. Listen and make a note of what people say and how they say it. And check out what you communicate.