Countering terrorism – where to start?

Carl Dakin ​ QGM, MSc, FdA, MSyI I was originally prompted to write these blogs by the announcement in 2017 of Manchester United’s intention to appoint a Counter Terrorism (CT) Manager. It surprised me that the Manchester United security team were not already ‘match fit’ in terms of deterring and responding to any terrorist threats to their premises and facilities.

I don’t mean to criticise Manchester United, in fact I think it is encouraging to see a large organisation taking steps to enhance its security profile. I do think the establishment of a CT manager, along with the creation of security measures is something that organisations large and small need to consider. 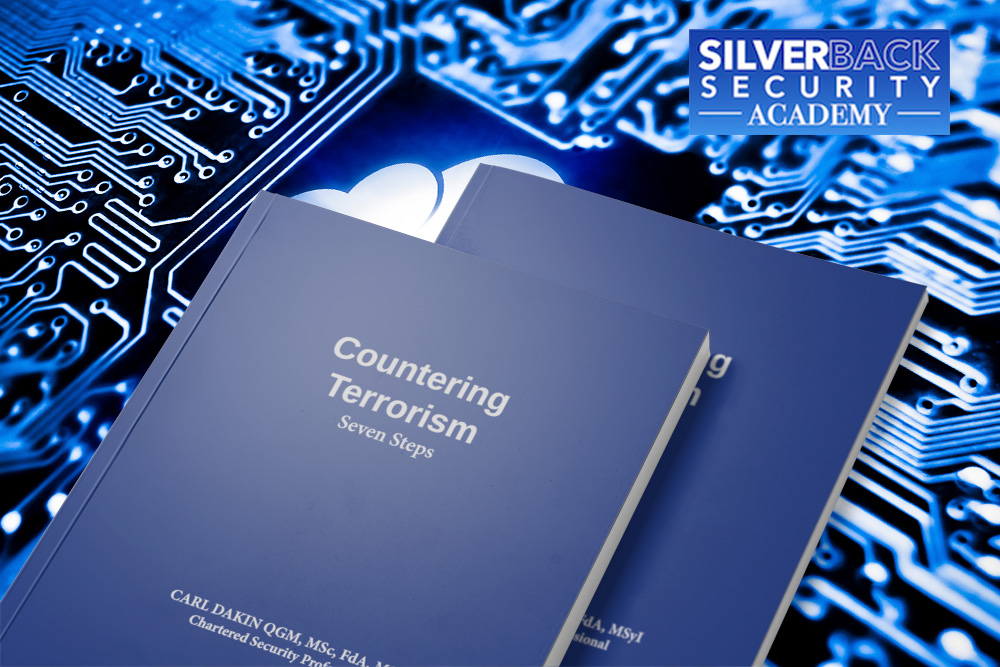 Identifying the different security risks that can impact an organisation makes a useful starting point, whilst accepting that many of the risks are inter-connected. Making changes in one specific area of risk inevitably affects other areas. So, working on specific areas at the same time as seeing their interconnections is crucial.

Most security measures are implemented to protect life and property in response to a range of perceived threats. For example, take access control: controlling access to a venue or site can be an effective way of ensuring that revenue is maximised by ensuring entry fees have been paid and patrons are prevented from smuggling alcohol into the venue, which could impact bar sales. At the other end of the spectrum access control provides a layer of security - people can be searched, protestors disrupted, or urban explorers denied access.

Ensuring secure access points should be a central feature of overall perimeter security measures, particularly in relation to sports stadia. Whilst there have been many examples where the access control or security perimeters have been breached, there are examples where these simple measures proved to be effective in the safety and security of life and property, - the suicide bomber attack at the Stade de France during the coordinated attacks in Paris in 2015 is a case in point whereby the bomber was prevented from accessing the stadium.

Organisations don’t always get it right and we only have to look towards the live music and festival scene to see the efforts being made to screen patrons on access, whilst the perimeter of the venue is often little more than a temporary fence. I accept the difficulties presented by the scale of some outdoor events held at greenfield sites, but I draw attention to the fact that good access control doesn’t necessarily mean good security if the perimeter is not adequate. There are numerous options for creating a secure perimeter beyond establishing a permanent fence, but I’ll save that discussion for another time.

So, measures can be put in place to improve security and in this series of blogs I will outline seven simple security measures: