Another Thought About Fads

Whoops! There goes another one. Turn your back for just a second and a fad flashes by disappearing into the distance. Have I been left behind, yet again? Or perhaps like buses if I wait around another three will turn up at the same time.

Tricky things fads. How do you tell whether some new idea, a bit of kit or a technique might be just a passing fad, or whether it’s actually the emergence of something really important? After all, the bicycle, mobile phone and the laptop were all written off in their early stages as fads – short-lived, never likely to amount to anything. 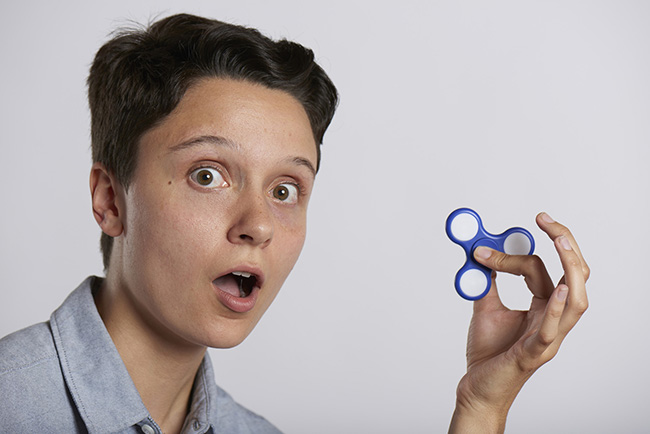 So, you just can’t write them off. Fads deserve attention and evaluation by asking questions such as;

Tricky things then fads. They can slip in under the radar and before you know it, they’ve managed to colonise your attention. Remember all that tortured and dubious stuff about Excellence? Be warned. Don’t fall for the glitz and the snake oil. There’s no substitute for constant, critical scrutiny.